Change the system, not the ecosystem

Communicating environmental problems is an art in itself. The Change the System, Not the Ecosystem campaign highlights the growing problem of algal blooms in the Baltic Sea, which is a consequence of eutrophication. The challenge was to visualize the problem without shock images. The campaign communicates in a way that doesn’t accuse the individual and instead informs and calls for action by speaking to a collective and at the same time exerting political pressure. 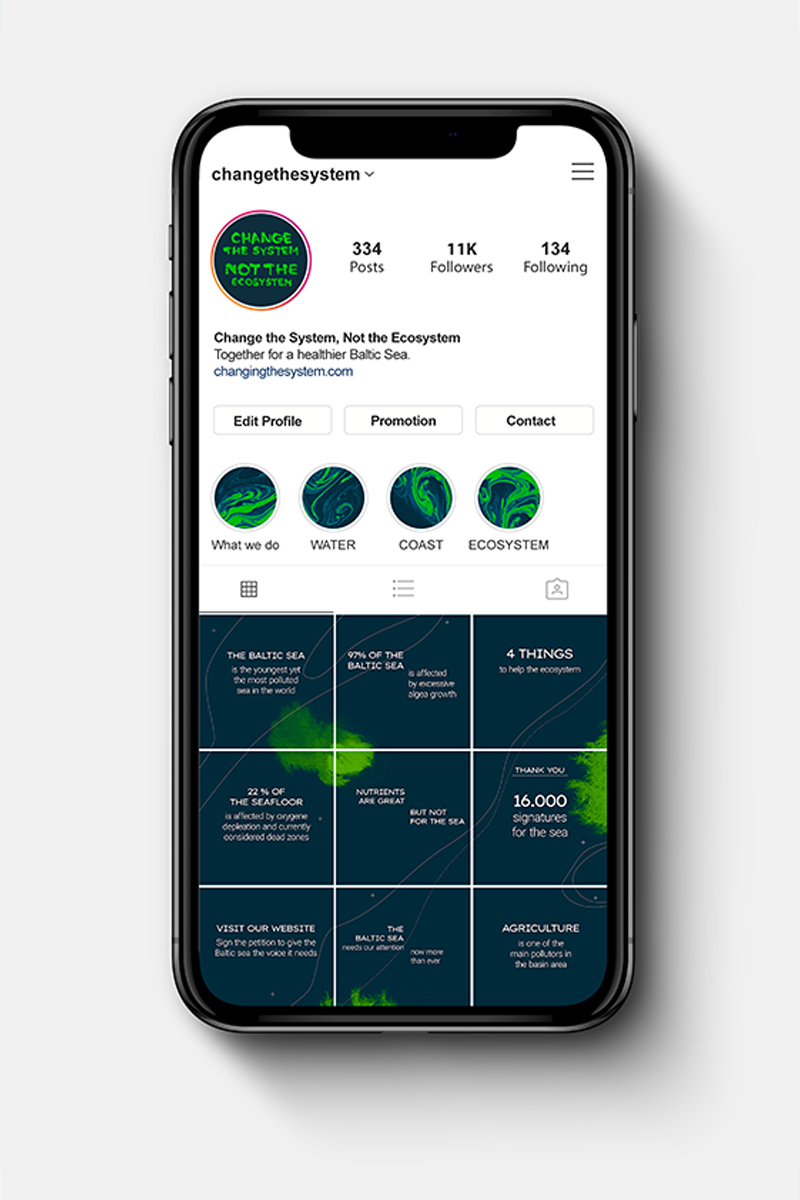 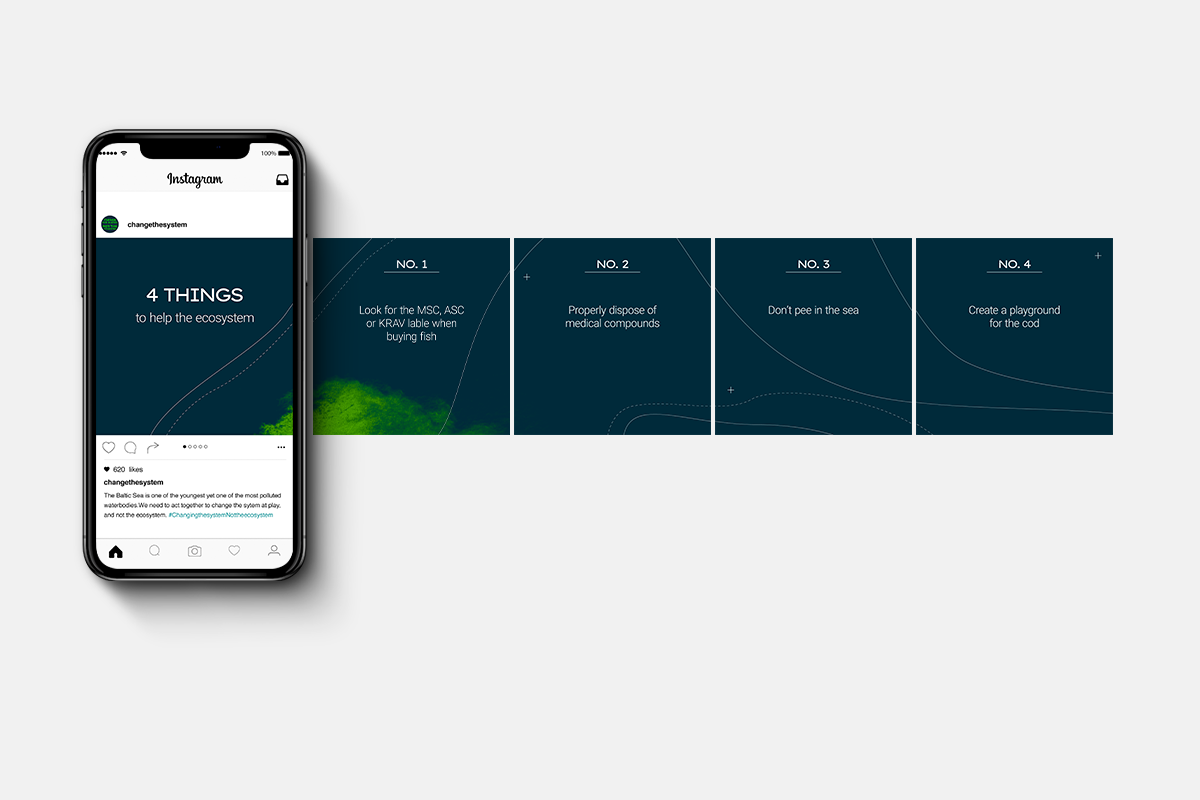 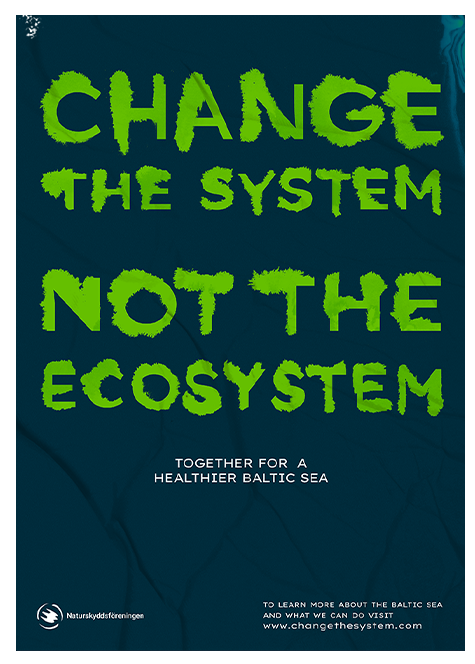 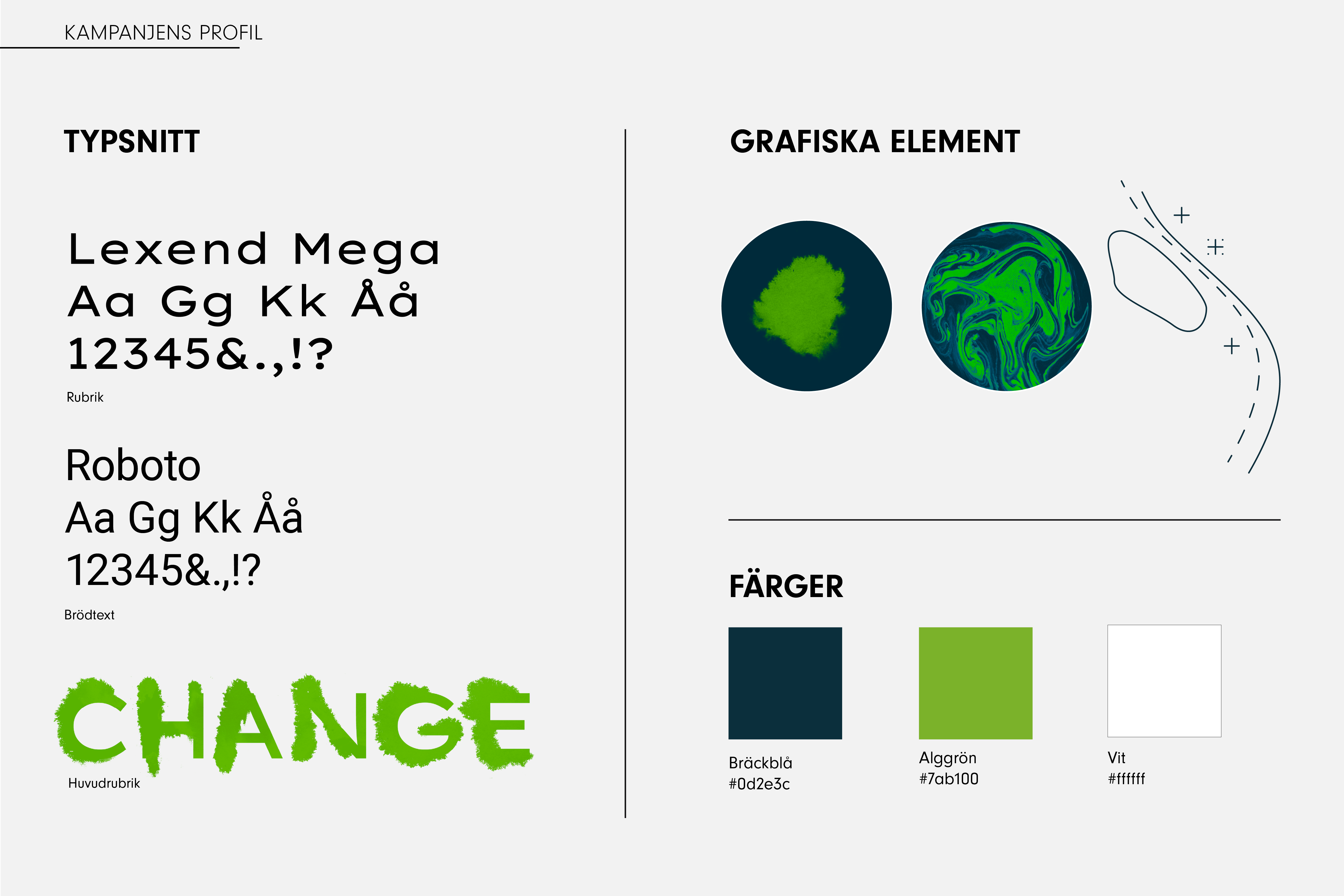 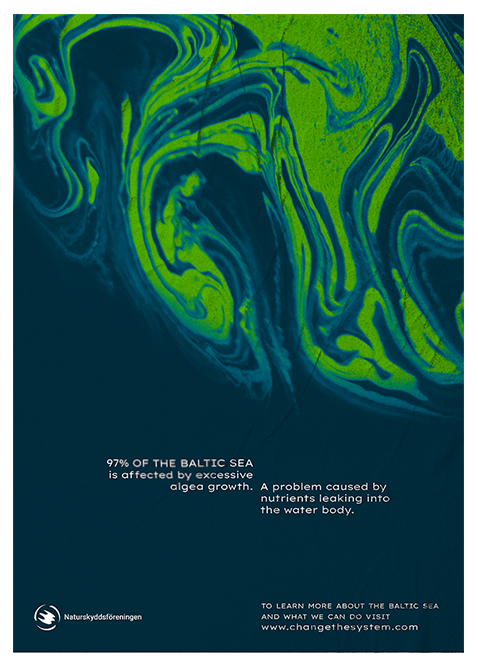