Gränsland is a book where the artist Magnus Petersson’s paintings and lyrics is put in focus. The book’s three main chapters Om, Skog and Hav alternates between longer texts about Magnus’ creative process, paintings and lyrics to provide a deeper understanding of the artist’s work. But this is also a book about the relationship between a father and a son. An Artist and a Graphic designer. One generation to another, born in the same place in the middle of Småland. The motifs in Magnus’ paintings and lyrics moves between the city of Växjö and the small island of Hasslö, located in the Blekinge archipelago in the southern part of Sweden. These places have greatly impacted not only Magnus, but me as well. With commenting photographs I try to give my view of these places, which appear in my father’s work, since they are a big part of my life as well. These are the places where I grew up. The photographs are consciously diffuse since I don’t want to give away too much. Their primary function is to act as memory images – memories of the places that play a great role in my father’s artistry. I’d like my photographs to put the viewer in the right mode, but that each and every one should get the chance to form their own opinion and interpret the paintings and the lyrics. I want the viewer to be able to step into the world which is painted by Magnus. 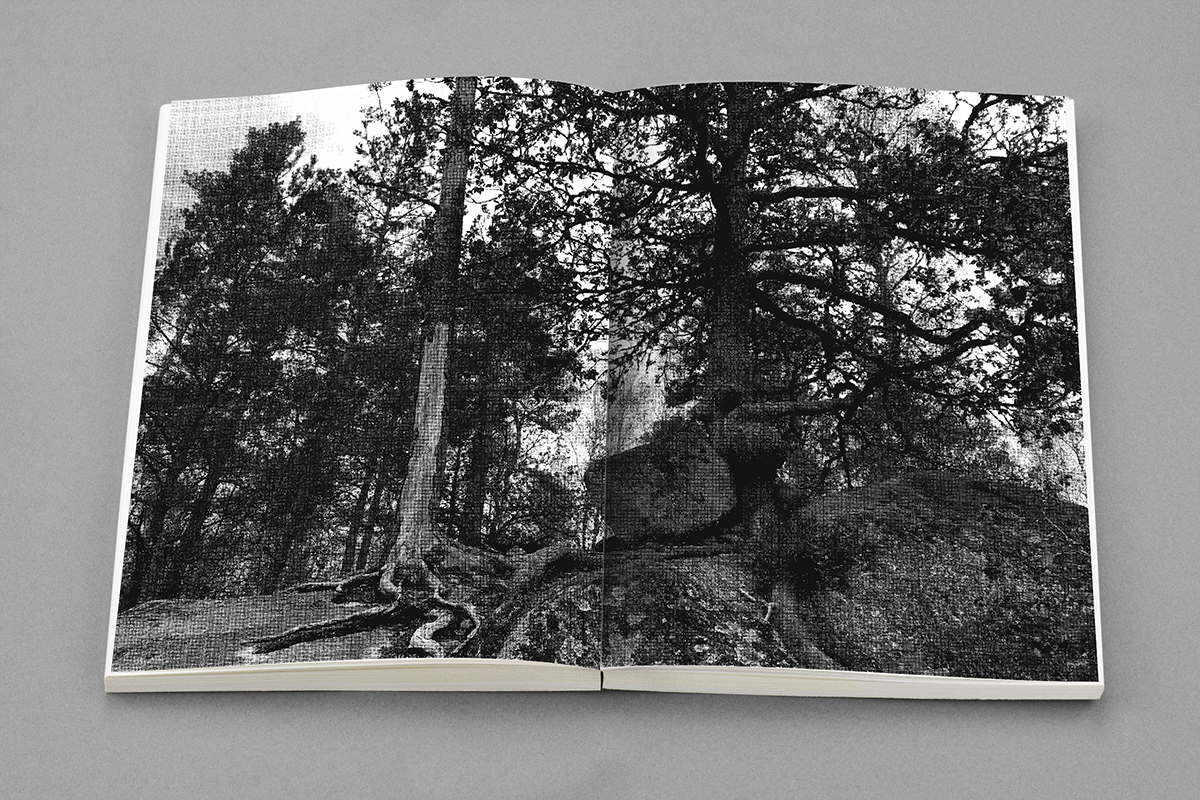 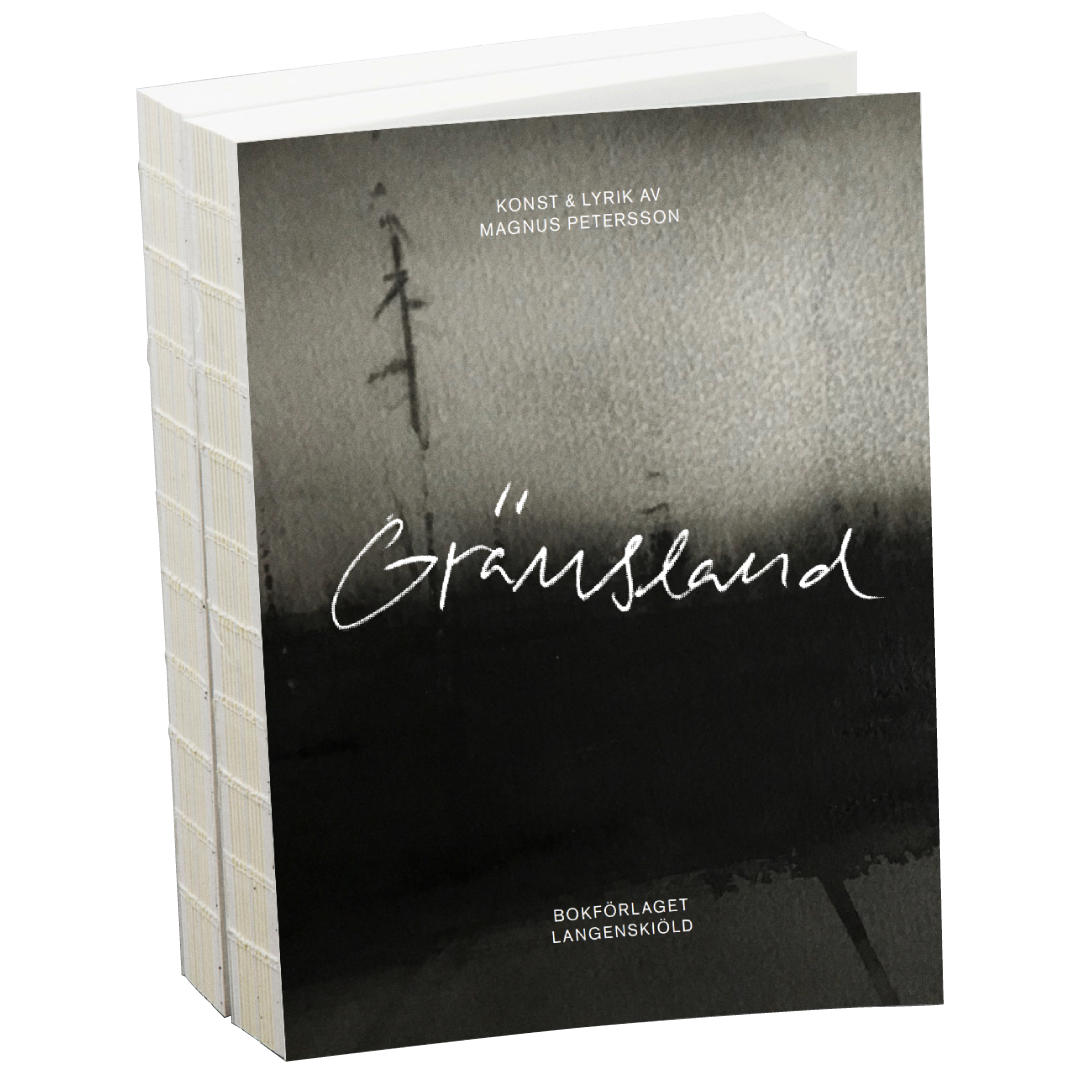 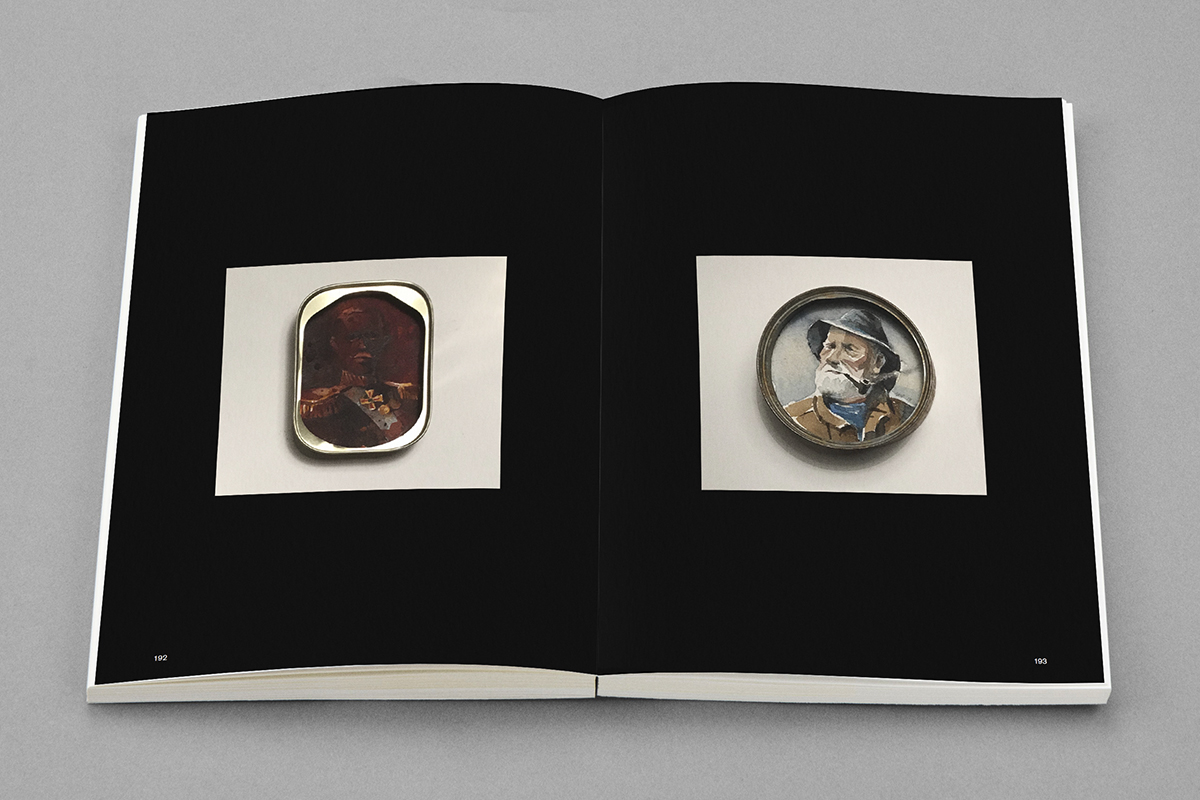 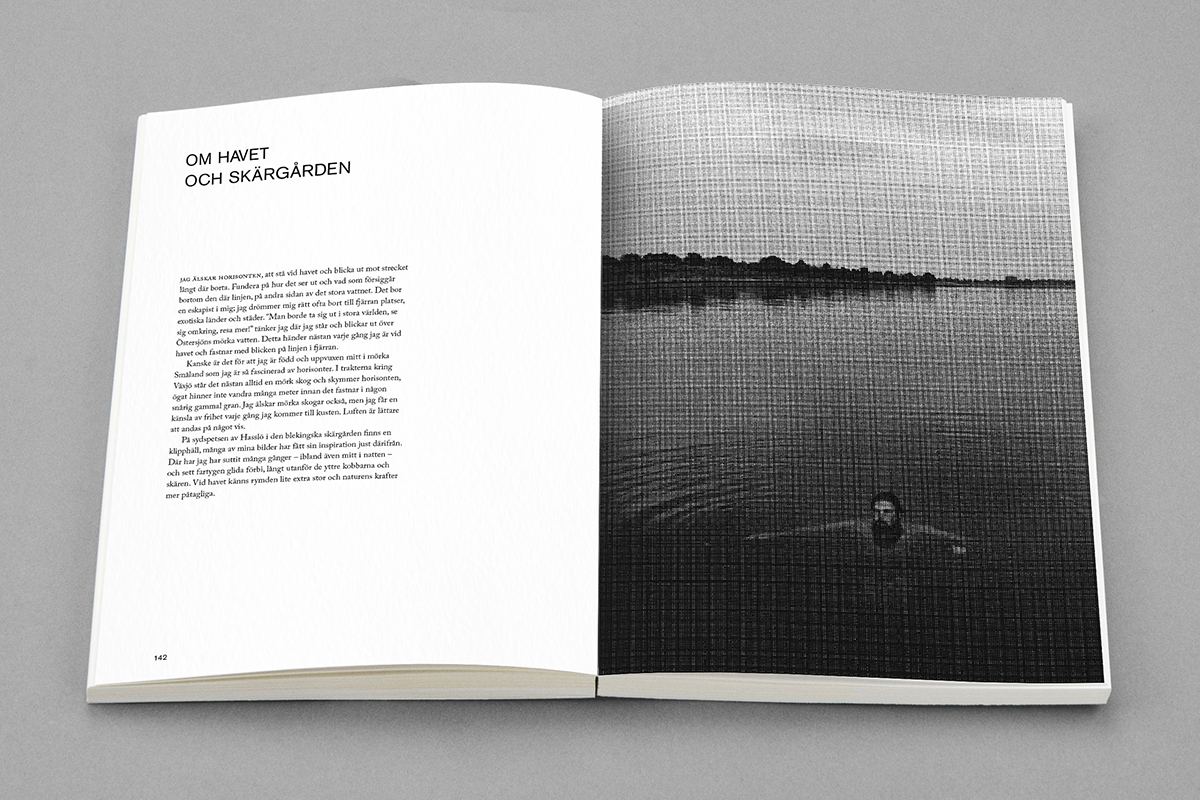 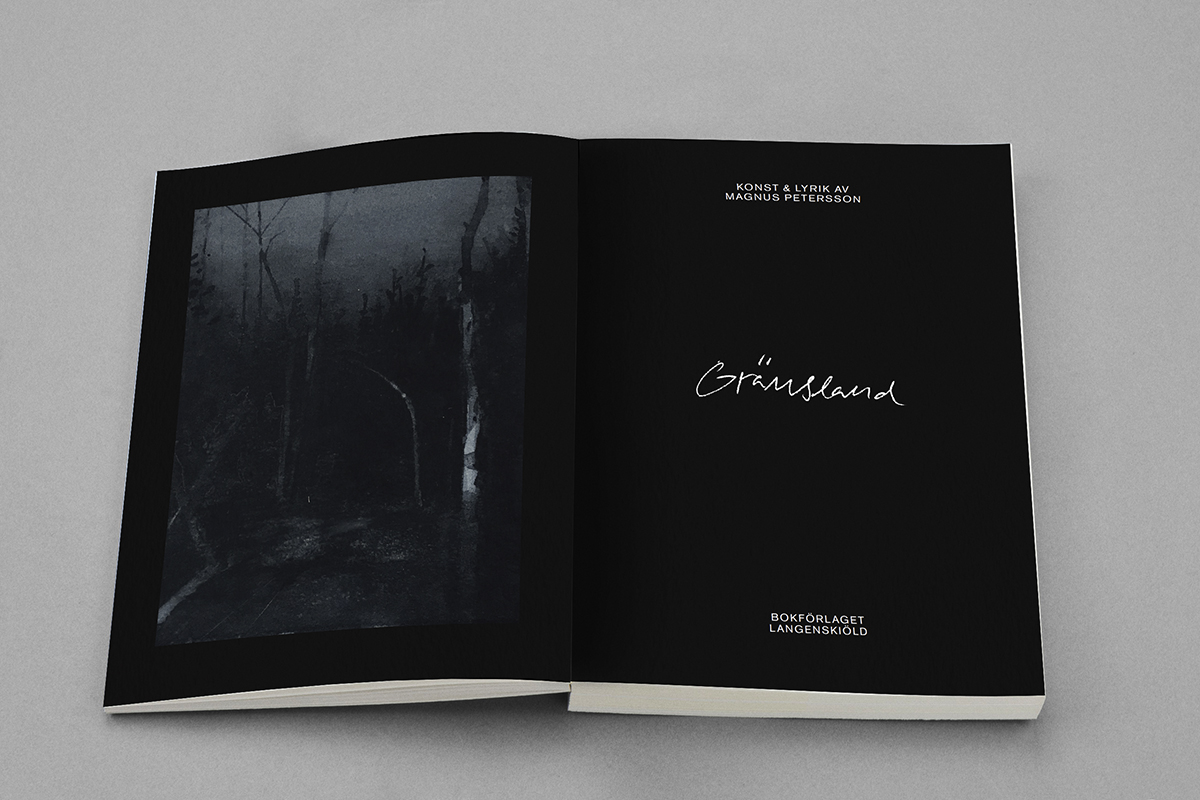